Legends are whispered in the wind

over the Sacred Mountains of Gran Canaria. 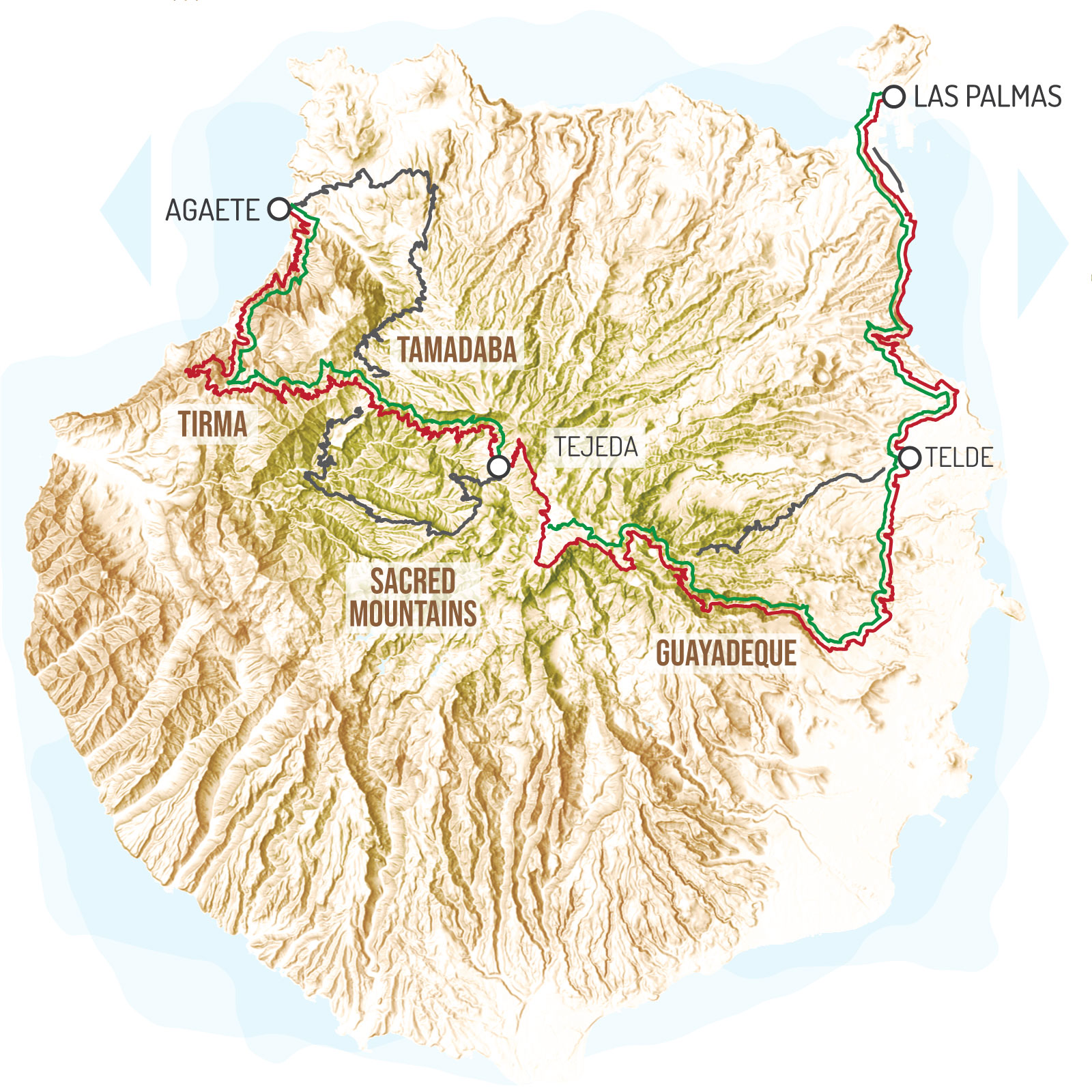 It’s a tough climb from the deep Guayadeque ravine to the highest peak of Pico de Las Nieves, mainly on paved secondary roads. Then the route descends on singletracks in the hearth of the Sacred Mountains area. And down again on endless and dreamy gravel roads in Tamadaba pine forest and under the enormous cliffs of Tirma mountains. Finally reaching the west shore on the dismissed GR200, an epic road once considered one of the most scenic and dangerous drives in the world.

Guayadeque means “peaceful spirit” in Guanche language and It’s exactly the mood you get when entering this huge ravine. At pre-hispanic times it was the most populated area on the islands. It’s notable for the remains of the Guanche culture, his endemic biodiversity and original cave-houses.

The Sacred Mountains are formed of peaks, cliffs and ravines. A scenic and pristine area vestige of a troglodyte era with thousands of caves, ritual temples and rock art. This cultural landscape has recently been declared UNESCO world heritage.

Tamadaba Natural Park is a pristine pine forest on a huge cliff that plummets to the coastline. During summer 2019 severe wildfires razed a vast area of the beautiful pine forest. The endemic “Pinus Canariensis” is one of the most fire-resistant conifers in the world and the forest is slowly coming back to life. 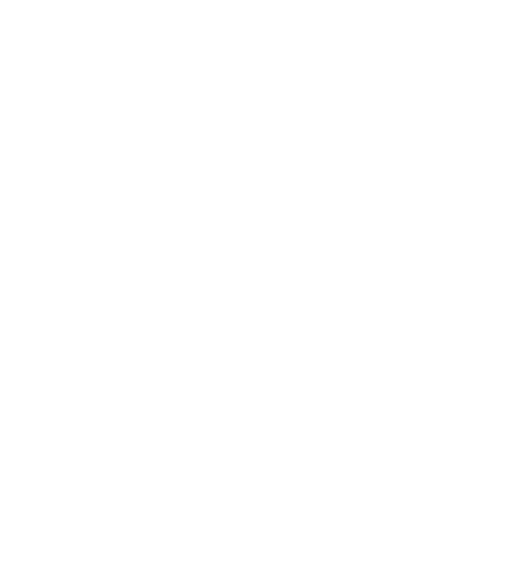